The Best school for the best students! 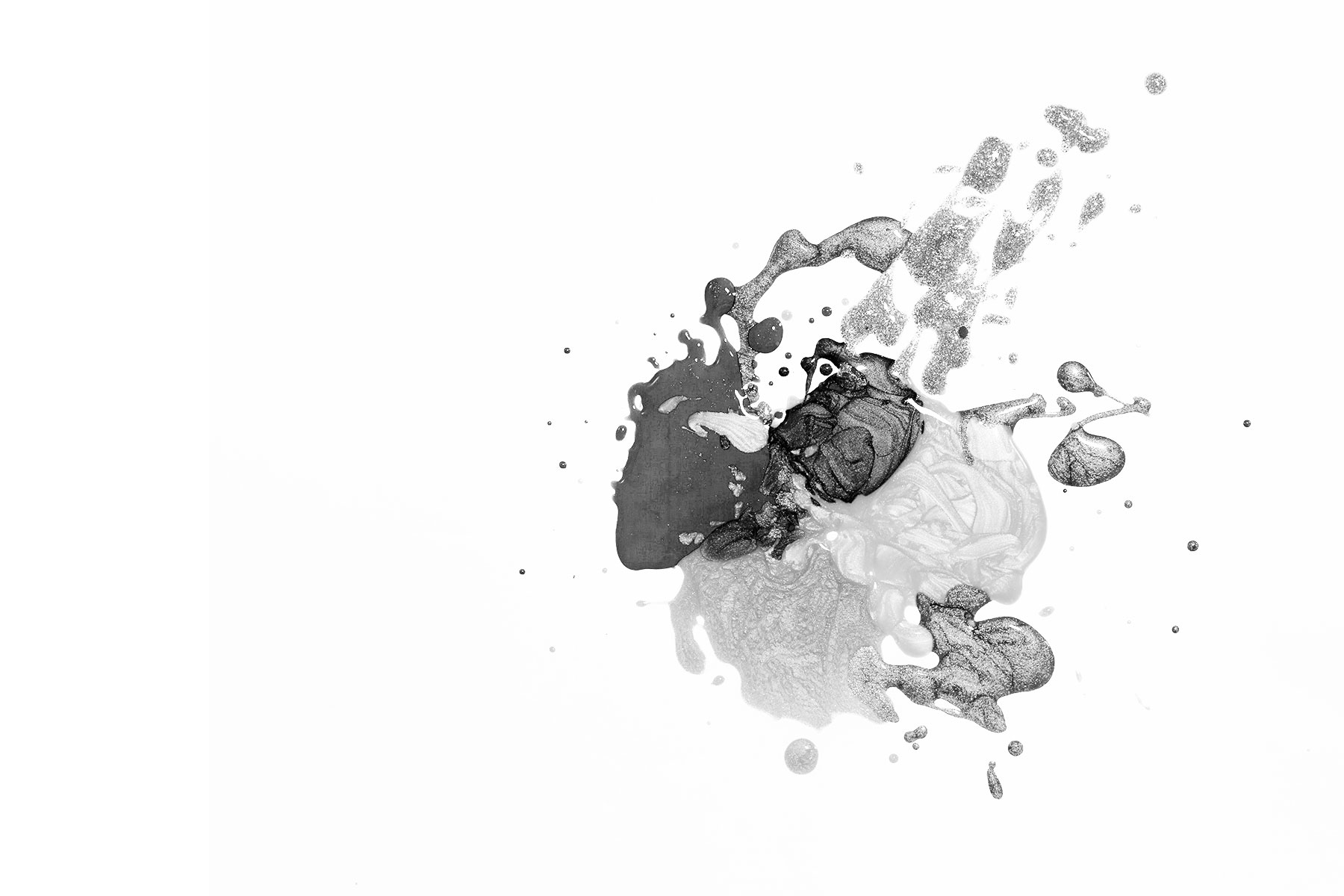 Throughout its more than 50-year history, Sava Dobroplodni Secondary School goes through various stages of development. The predecessor schools were a primary school and a secondary school with intensive learning of Russian. Both schools merged twenty-seven years ago and Sava Dobroplodni Secondary School with intensive learning of arts and languages was established.

For the relatively short period of its existence, the school managed to create its own traditions and to become a significant part of the city’s cultural life. Providing its students with opportunities to expand their academic knowledge as well as to develop their artistic talents in the fields of music, dance and fine arts, the school is considered to be one of the most prestigious in the area.

As an established educational and cultural institution, the school plays an important role in the spiritual life of the city and is a respected partner of Shumen Municipality, Konstantin Preslavsky University of Shumen, local museums and businesses etc.

The School is a Cambridge University Authorized Preparation Centre. Annually its students sit Cambridge English Language Assessment exams. Furthermore, the school has more than five years’ experience in working on an Erasmus+ KA1 and KA2 projects. For the period 2016-2021, the school has been granted four projects with partners from 12 countries.

The school is a member of UNESCO Associated Schools Network and it has been chosen by Ministry of Education as a training center for university students. Moreover, since 2015 it is a member of “Bulgarian Music School Union“/SUPRIM/, part of the European Music School Union as well as a member of the Associated Teaching Choreography Schools Network /AUPRIH/. Since 2016, the school has been awarded the Duke of Edinburgh International Award.

The school owes its success both to the talented students and the trust of their parents, as well as to its highly qualified teaching staff. The teachers are constantly improving their qualifications, attending various training courses and participating in research programs in the country and abroad.

Currently, there are classes with intensive learning of languages, IT, art, music and choreography. Students from choreography classes graduates with the NVQ Level 3 certificate. 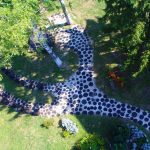 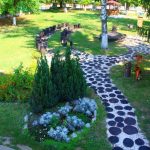 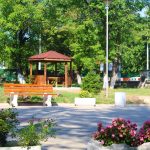 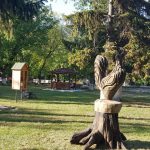 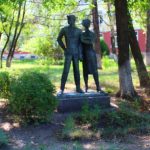 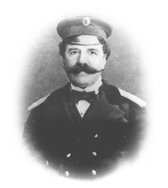 Sava Hadjiiliev Dobroplodni is one of those bright Revival personalities who amaze us with their diverse interests and inexhaustible energy, dedicated to the benefit of the Bulgarian nation.

He was born on December 3, 1820 in the town of Sliven. In 1837, with the help of Sliven merchants, he succeeded to enroll himself in a famous school in Kuruchesme. His teachers are amazed by his success in mathematics, geography, astrology, philosophy, literature, Greek, Latin and French. In 1842 he graduated from the school with honors, for which he was awarded the title “eukarydis”.

On August 15, 1847, after five years of teaching in the town of Kotel, Sava Dobroplodni arrived in Shumen. He was an outstanding person, talented writer, teacher and theatrical worker of the Bulgarian National Revival and an honorary member of the Bulgarian Academy of Sciences. He was a close friend to some Polish and Czech emigrants – above all to Lajos Kossuth.

Upon his initiative, the first Bulgarian orchestra was established in the city. He wrote the first original Bulgarian drama – the comedy “Michal”. He has worked as a professor of Greek at the Sremski Karlovci high school for two and a half years.

After the end of the Crimean War Sava Dobroplodni returned to Shumen, Bulgaria, where he established a four-grade school (semi-high school), of which he was the first director. He took part in numerous social and cultural activities – he founded a community center, which he headed as chairman, arranged theatrical performances with the participation of his students.

After the Liberation he was a member and then chairman of the District Board in Varna, a school inspector in Razgrad and Varna. He was an honorary member of the Bulgarian Literary Society (today’s Bulgarian Academy of Sciences).